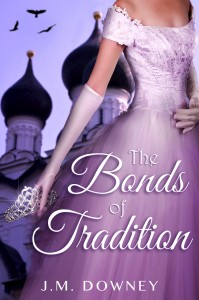 This book is bargain priced from 04/25/2014 until 04/01/2034 Christian Romance What girl wouldn’t want to marry a prince? Kat thought her life was over after her father dragged her to the backward Eastern European country of his birth. What would become of her dreams for her own business and a life of her own? But she has caught the country’s prince’s eye and Mikel is determined to marry her and and keep her by his side. Despite her growing attraction, Katerina does not want to let herself … END_OF_DOCUMENT_TOKEN_TO_BE_REPLACED