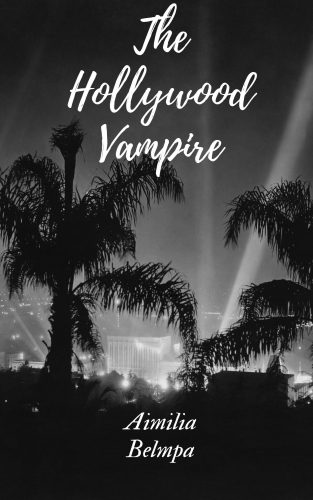 From a Hollywood star to a Vampire! After the death of his Creator, Ricky Jones returns to the city that made him a star, Hollywood and he is forced to face the sins of his mortal self, Rudolf Morreti. Rudolf, as a human, was cinema's biggest male superstar, the perfect Latino lover and the dream of every woman. Suddenly, he died under mysterious circumstances and shocked the whole world. The truth was that Rudolf was present at the wrong moment to the wrong place, and he paid the price by … END_OF_DOCUMENT_TOKEN_TO_BE_REPLACED