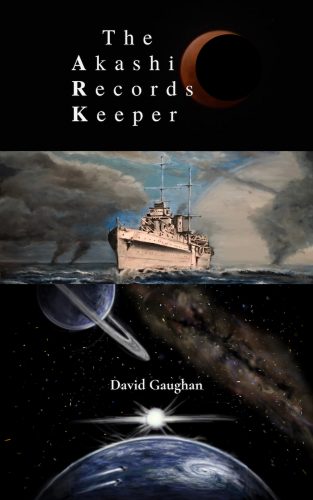 The project rainbow Philadelphia experiment 1943, the wartime experiment with radar invisibility that resulted in a ship disappearing physically, is the starting point of this time space adventure. Zakeera, a starship commander, is tasked with rescuing the pilot of a spaceship that was dragged in with that experiment, trapped in hyperspace. However, his real mission is to find the location and purpose of a mysterious force called the ARK, an acronym for the Akashi Records Keeper, which has been … END_OF_DOCUMENT_TOKEN_TO_BE_REPLACED