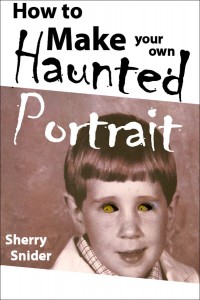 What inspired you to write your book? As with most of my how-to and craft books, I document everything as I learn and do projects myself. That documentation plus step-by-step photos becomes an ebook, so I can share the instructions with others. About your Book: How To Make Your Own Haunted Portrait is a step-by-step guide to making your own paranormal art for your haunted house or your home sweet home. The detailed and illustrated instructions in the book are all you need to create your own … END_OF_DOCUMENT_TOKEN_TO_BE_REPLACED 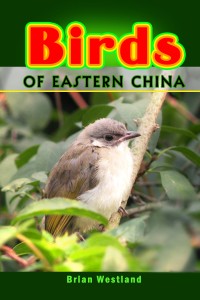 This book is bargain priced from 04/14/2014 until 04/06/2016 China possesses many of the most interesting and beautiful bird species in the world. In total, the country is home to more than 1300 bird species which comprise more than 13% of all bird species. This book serves as an introduction to the rich bird life of China for the vast majority of the Chinese population which resides in the eastern half of the country and all those who are interested in birds, wildlife or the natural world in … END_OF_DOCUMENT_TOKEN_TO_BE_REPLACED