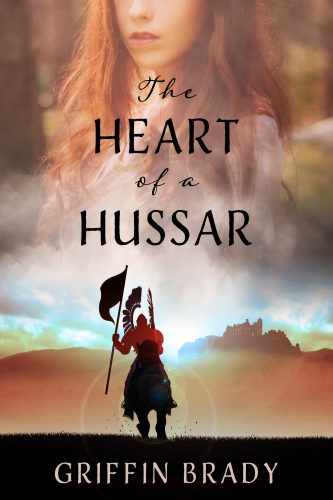 The Heart of a Hussar by Griffin Brady Exploiting Muscovy’s Time of Troubles, Poland has invaded the chaotic country. Twenty-two-year-old Jacek Dąbrowski is an honorable, ferocious warrior in a company of winged hussars—an unrivaled, lethal cavalry. When his lieutenant dies in battle, Jacek is promoted to replace him, against the wishes of his superior, Mateusz, who now has more reason to eliminate him. Jacek dedicates his life to gaining the king’s recognition and manor lands of his own. … END_OF_DOCUMENT_TOKEN_TO_BE_REPLACED