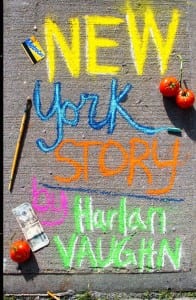 What inspired you to write your memoir? I wanted to reflect on my time in this beast of a city, of all the loving and living I've done here. About your Book: Roommates. Apartment hunting. The single life. Competition. The New York persona. Ah, New York - a city filled with anything you can possibly imagine. What is it like to move here with nothing and build a new life? I'm Harlan. Before I lived here, I was a nice boy from the South. One day, I decided to make the move to New York to … END_OF_DOCUMENT_TOKEN_TO_BE_REPLACED 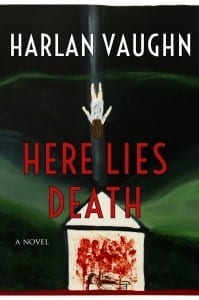 On December 21, 2012, the processes of death and aging stop completely. Here Lies Death is the story of Kelsey and April, sisters who are forced to explore their own mortality because of unprecedented supernatural phenomena. As the world struggles to understand the psychological and sociological implications, Kelsey and April dive deeper into hopelessness and depravity. While the slow realization of life without death begins to burn itself into a new reality, the human race threatens to … END_OF_DOCUMENT_TOKEN_TO_BE_REPLACED