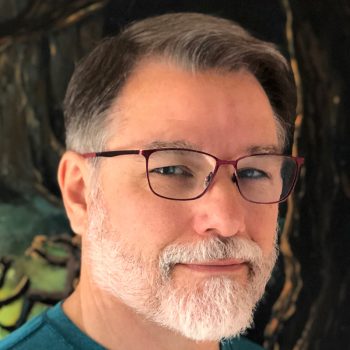 About Gerald R Stanek: As a student of the esoteric teachings of various wisdom traditions, Gerald R Stanek's focuses on the interplay between the mundane and ethereal worlds, and the effect of transcendental experiences on subjective reality. The characters of his novels, such as Rosa Mundi and The Road to Shambhala, seek to be active participants in the expansion of consciousness and the evolution toward a unified humanity. What inspires you to write? I'm inspired by the little … END_OF_DOCUMENT_TOKEN_TO_BE_REPLACED 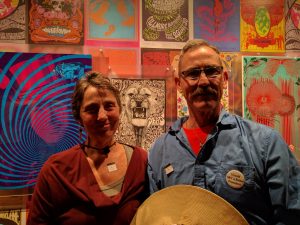 About Janice Strubbe Wittenberg & William Strubbe: William Strubbe is mostly known as Bill, and less often as, Trogg, to old college friends. As a writer and journalist, he has four books of fiction and two of non-fiction under his belt. His articles have appeared in over 100 publications, including The New York Times, National Geographic Adventure, Essence, Cigar Aficionado, and The Boston Globe. Additionally, two of his plays have been produced. With the bulk of each year spent on an … END_OF_DOCUMENT_TOKEN_TO_BE_REPLACED