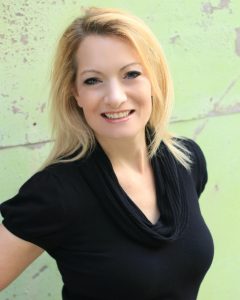 About Raye Wagner: Raye Wagner has been influenced by stories her entire life. With seven siblings, she learned to escape chaos through the pages of fantasy. Later, she pursued a career in nursing inspired by a fictional character (Kitty Fremont, Exodus by Leon Uris). After finishing a popular mythology book where the Sphinx was portrayed as a game show hostess, Raye decided the majestic creature deserved a better fate. The plot for Curse of the Sphinx dropped into her head, and she began to … END_OF_DOCUMENT_TOKEN_TO_BE_REPLACED