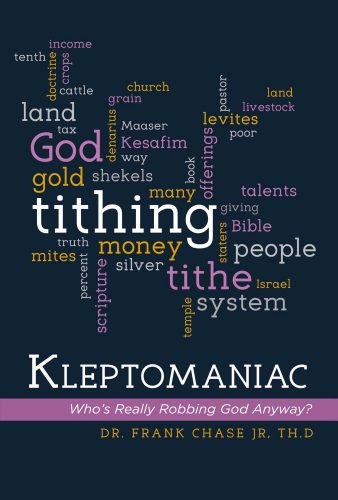 Kleptomaniac: Who's Really Robbing God Anyway? by Dr. Frank Chase Jr, ThD Kleptomaniac: Who's Really Robbing God Anyway is an educational book that tackles the religious taboo subject of monetary tithing and presents information about an under-saturated subject in the book world. This manifesto is a scholastic, theological work and should be read by anyone who has skepticism about the truth and accuracy of the modern non-biblical monetary tithe system that is not contained on the pages of the … END_OF_DOCUMENT_TOKEN_TO_BE_REPLACED 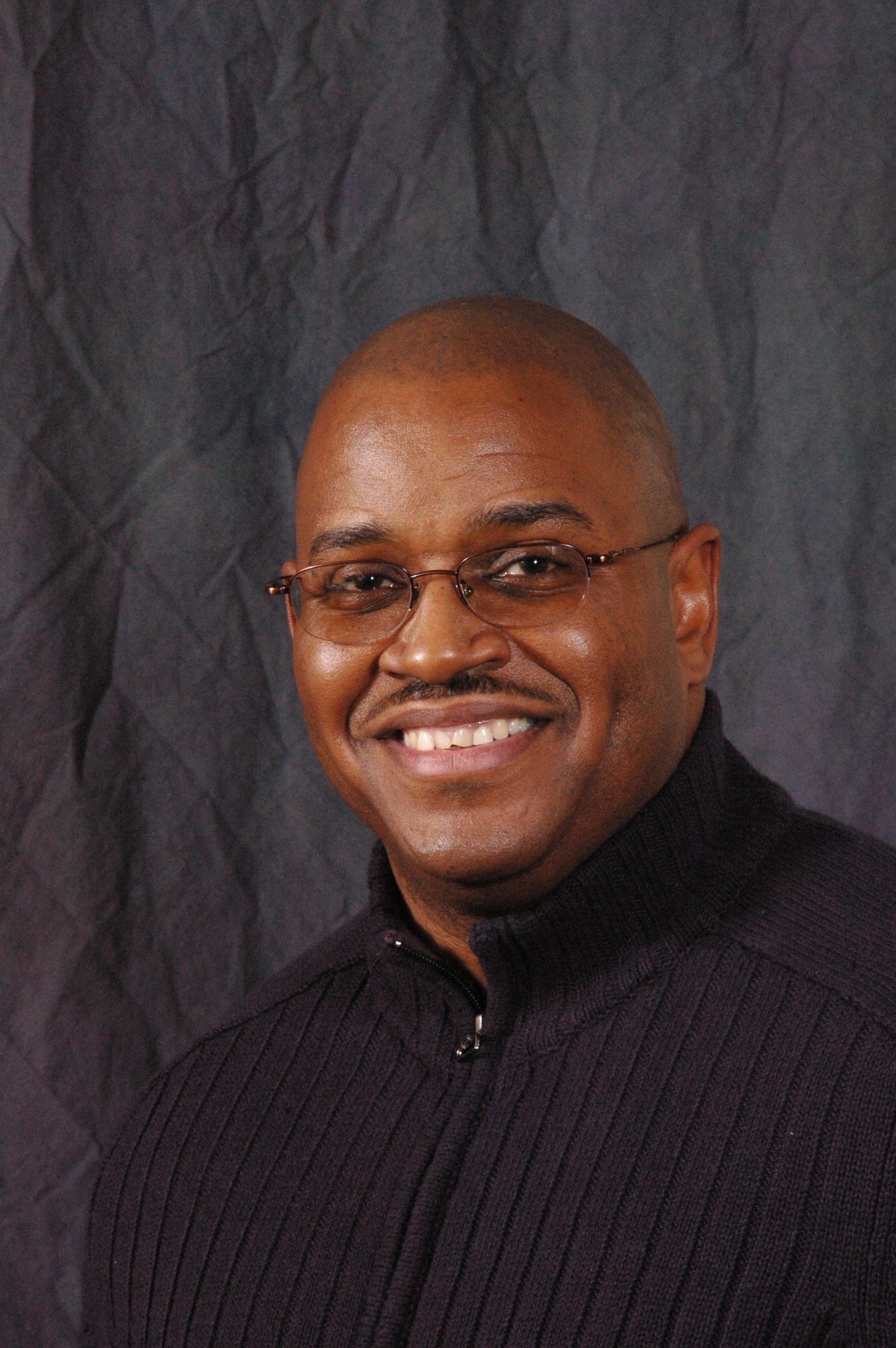 About Dr. Frank Chase Jr: Frank Chase, Jr. was born in 1959. He is the son of Frank Chase and Romaine Berry. He grew up in Baltimore Md. and graduated from Walbrook High School in 1978. After high school, Frank spent four years in the United States Army and during that time became a follower of the Messiah. After completing his tour of duty, he attended Washington State University (WSU) and graduated in 1989 with a Bachelor’s degree in Communications and a minor in Sociology. Because Frank … END_OF_DOCUMENT_TOKEN_TO_BE_REPLACED