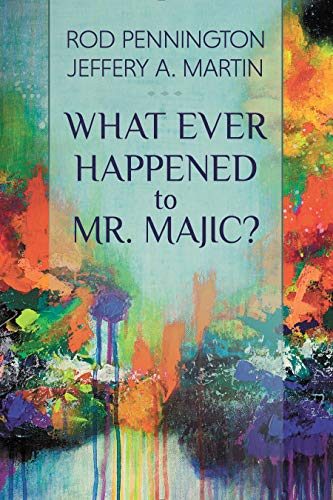 What Ever Happened to Mr. MAJIC? by Rod Pennington On the day of her mother's funeral, twenty-three-year-old Grace Maxwell discovered the man who raised her was not her biological father. Instead, he was a best-selling self-help author and a world famous "Guru to the Stars." Known as Mr. MAJIC for the miraculous impact his books and seminars had on millions of people, he had inexplicably vanished around the time Grace's mother became pregnant with her. For over 20 years, the mystery of Mr. … END_OF_DOCUMENT_TOKEN_TO_BE_REPLACED