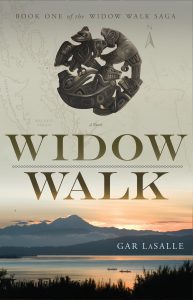 About the Book It is 1857 in the American Pacific Northwest where less than 3500 non-natives have begun settlements. Tensions between local indigenous tribes and pioneer settlers are growing. The U.S. territorial governor has called for a "war of extermination" against natives. Complicating it all, the local British and U.S. Armies begin preparing for war in a boundary dispute. Haida native Anah-nawitka, widely known by native foes and white settlers as "The Black Wind," addicted to the … END_OF_DOCUMENT_TOKEN_TO_BE_REPLACED