The Dim-Witted Hitman: A Cruise Crime by Deb Graham “Dimmie, my boy, it looks like you’re going on a luxury cruise.” With those words, the hot-headed Irish mobster sends his best hitman to take out his old rival. He’ll never control the mob so long as Kerrick is alive. Dimmie (short for Dim Wit) O’Malley, who has never been out of New York City, is trapped in a life he didn’t choose. Completely out of his element, he makes a mistake that'll cost his life...if he returns home. A former mob … END_OF_DOCUMENT_TOKEN_TO_BE_REPLACED 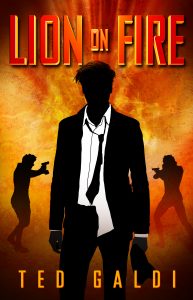 About the Book Brian, a clean-cut, recent college grad, also works for the mob. He takes a side job in their underground New York City casino to make extra cash to help his brother out of a jam. Nothing goes as planned, and soon Brian is forced to team up with a charismatic co-worker to rob the Russian gangsters who run the casino. Do you like impossible-to-pull-off heists? Do you like characters you'll never forget? Do you like endings that make you gasp? Then you'll love Lion on Fire, the … END_OF_DOCUMENT_TOKEN_TO_BE_REPLACED 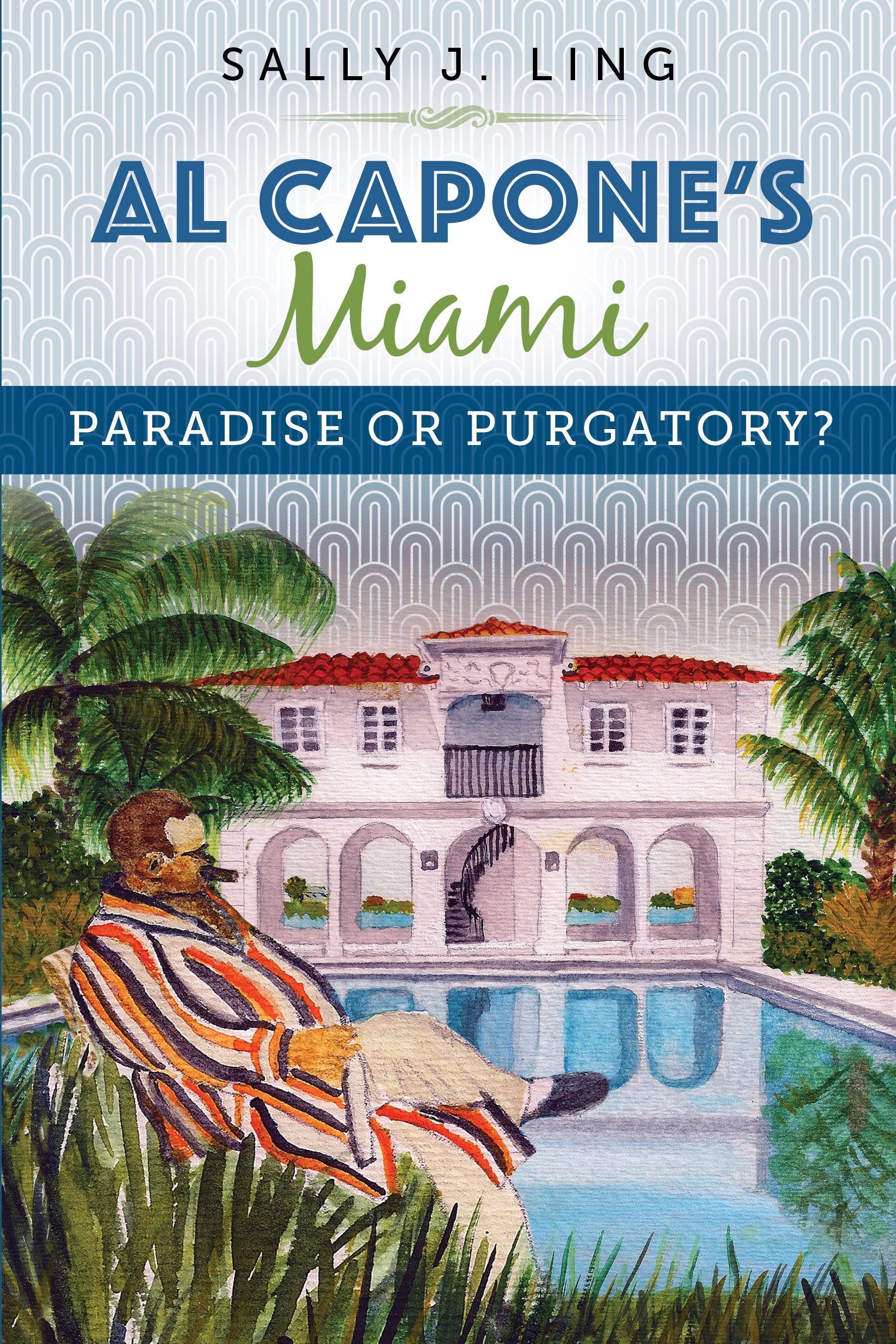 Capone hoped to escape Chicago's cold and windy winters, gangland retaliation wars, and incessant hounding by the law so he fled south to Miami. He longed for paradise where sunshine was a daily commodity, boating and fishing could be easily enjoyed along a sandy coast lapped by azure Atlantic waters, nightlige consisted of high class entertainment clubs and gambling houses, and relaxing by the pool was as close as stepping out your back door. And so Capone purchased a home on Miami Beach, spent … END_OF_DOCUMENT_TOKEN_TO_BE_REPLACED 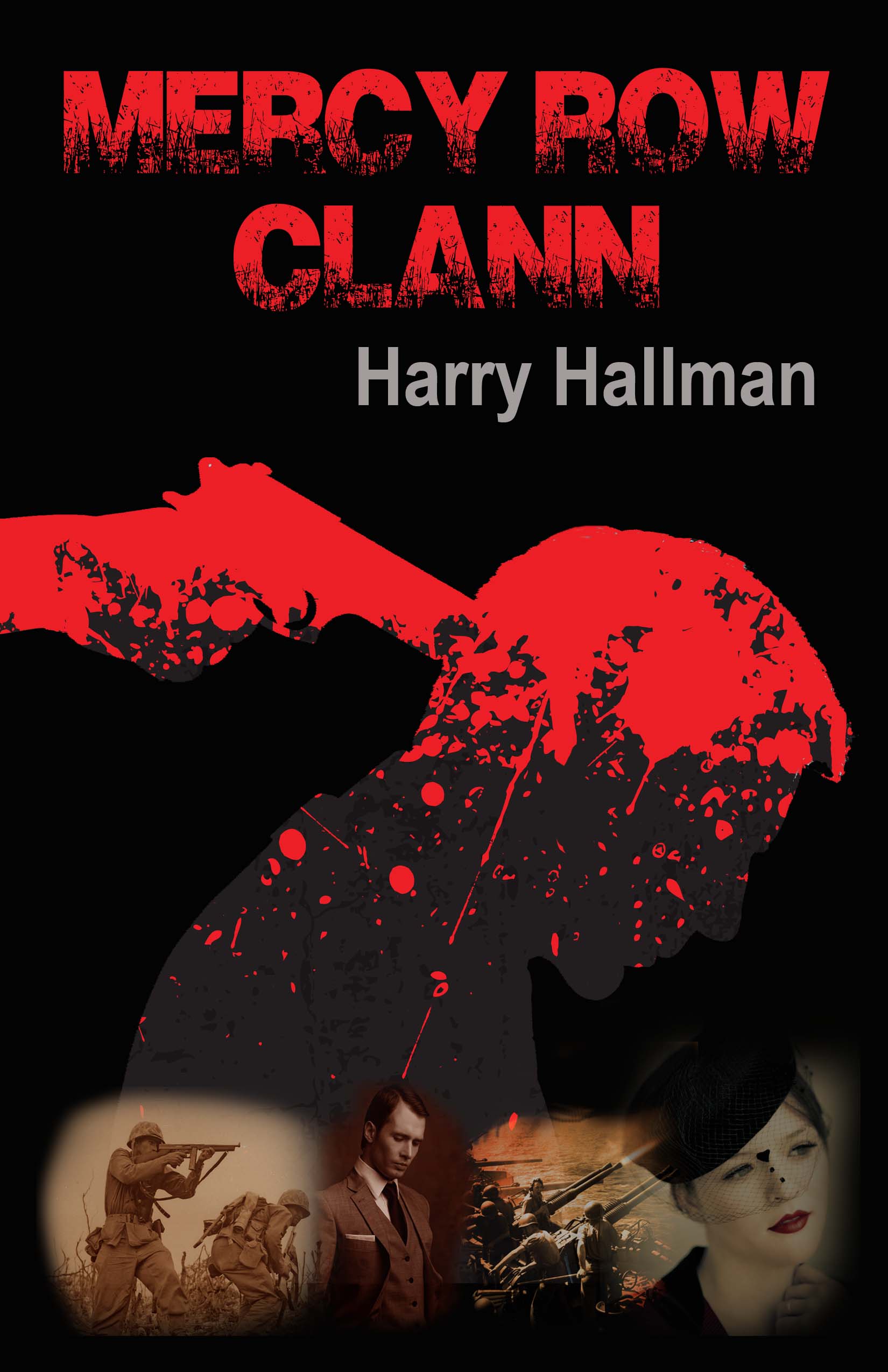