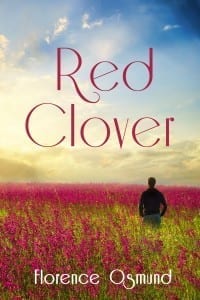 Imagine feeling like an outsider. Now imagine feeling like an outsider in your own family. Lee Oliver Winekoop is born into extreme wealth, but despite his near genius IQ, he doesnʾt have the resourcefulness to realize any of its benefits. His motherʾs passive parenting style and frequent absences from their lakefront mansion leave him in the care of nannies as a child even when sheʾs home, making Lee feel unwanted and alone, and his fatherʾs inexplicable contempt toward him only makes … END_OF_DOCUMENT_TOKEN_TO_BE_REPLACED