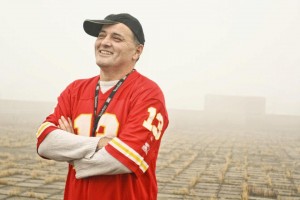 About Radenko Stojanovic: 1992: He recorded his first demo song “Everybody Charge” 1995: He published a haiku book “Argo Embargo” 1996: His first concert in Smederevo 1996: He was host of a musical radio show “Repression” on the “Vozd” radio station 1997: He received his firs reward for 10th anniversary of the show “It’s only pop and rock” 1998: Radio S announced that he was the musician of the year 1998: He shot a video which promoted the work of “Jazas”(an organization which fights … END_OF_DOCUMENT_TOKEN_TO_BE_REPLACED