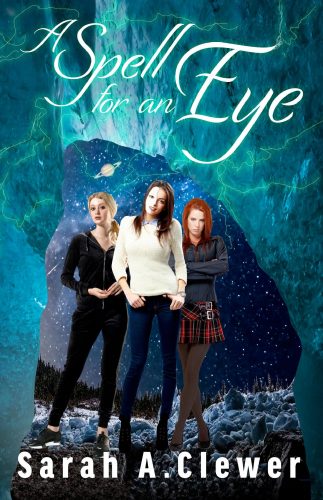 f you were fated to become a ‘Saviour’ to a planet and chosen by a meteor programmed to find help, what would you do? At only four years old, Celeste Teal and her best friend, Miranda, were struck by a meteor. Both girls developed mysterious powers after the accident, with Celeste gaining ice powers, and Miranda the ability to control water. Five years later, Celeste’s parents die and she is torn away from Miranda and forced to attend a strict boarding school in Antarctica. Over the years, her … END_OF_DOCUMENT_TOKEN_TO_BE_REPLACED