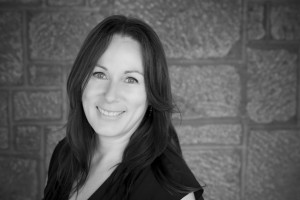 About J.A. Wright: J.A. Wright was raised in the Pacific Northwest and moved to New Zealand in 1990. With more than thirty years in recovery from drug addiction, she’s been crafting her debut novel How to Grow an Addict for years. How to Grow an Addict is J.A. Wright's debut novel. Named best book of 2015 by Redbook/Good Housekeeping magazine and a finalist in both the 2015 USA Best Book Awards and 2015 Foreward Reviews' INDIEFAB Book of the Year Award and a Bronze winner in the 2016 IPPY … END_OF_DOCUMENT_TOKEN_TO_BE_REPLACED