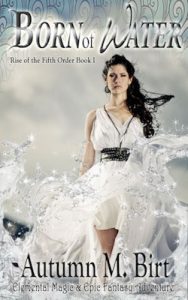 About the Book In the buried archives of the Temple of Dust may lie the secret to defeating the Curse, a creature which seeks to destroy 16-year old Ria for the forbidden gifts she possesses. Begin the epic fantasy adventure described as “fast paced and … a wonderful fantasy trilogy” and “a rich fantasy full of interesting characters,” “the author’s imagination is mindblogging!” It is from among the ranks of those who control the Curse where Ria will find her best chance of success. Only the … END_OF_DOCUMENT_TOKEN_TO_BE_REPLACED