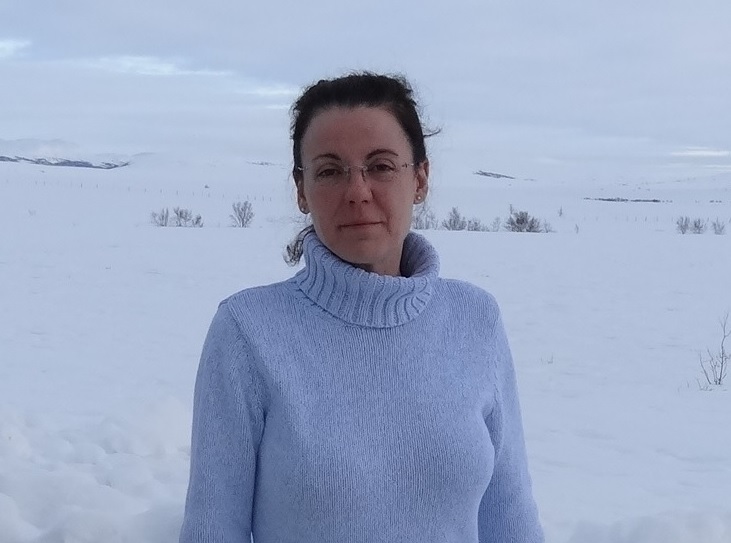 About Patricia Smith: I am absolutely nuts about astronomy and writing apocalyptic thrillers. You can't shut me up about either. I have enjoyed writing stories all of my life and my first novel Time Split, was published in 2011. This was soon followed by my Distant Suns stories and more recently Islands - The Epidemic. I started my career in computing, but presently work to help people improve their numeracy and English skills. The rest of my time is worked around my writing. I live in … END_OF_DOCUMENT_TOKEN_TO_BE_REPLACED 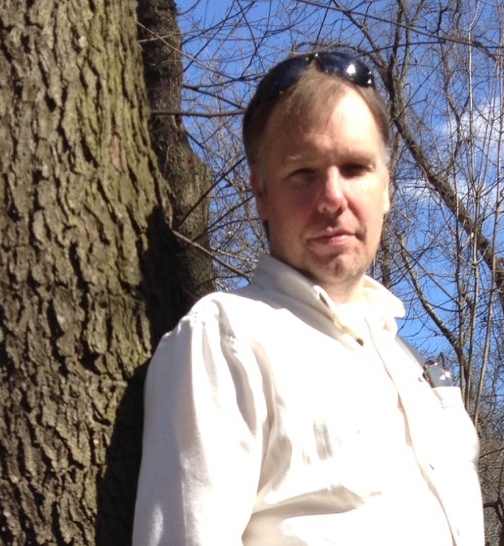 About James Lyons-Weiler: Dr. Lyons-Weiler is a veteran research scientist and author. After 20 years of work on computational methods for high-dimensional biological and clinical data analysis, he embarked on a career as an author in 2014. His first book, "Ebola: An Evolving Story" (World Scientific), released in August 2015, reveals the best and worst of humanity revealed by the 2014 Ebola epidemic. In his second book, "Cures vs. Profit: Successes in Translational Research" (to be published … END_OF_DOCUMENT_TOKEN_TO_BE_REPLACED 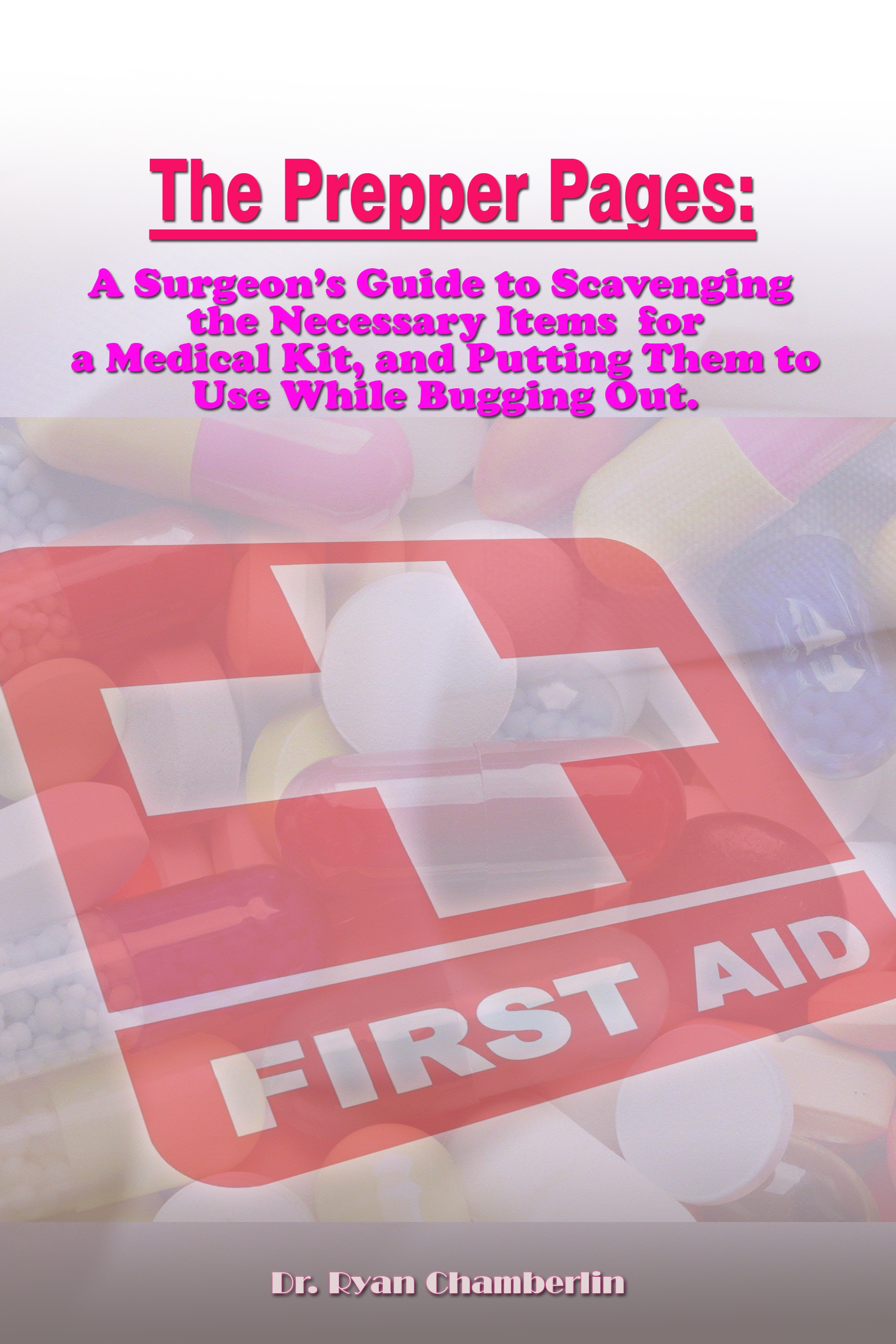 In the two hours it takes to read our book, you’ll learn more about survival medicine, and feel more comfortable handling emergencies, than ever before. Our guide is not about stabilizing injuries until help arrives. It's about learning to treat injuries and illnesses definitively. It's a confidence builder, and we guarantee it to be one of the most valuable resources in your prepper bookshelf! Welcome to the 2nd edition of The Prepper Pages! In this edition we've added image and video links … END_OF_DOCUMENT_TOKEN_TO_BE_REPLACED 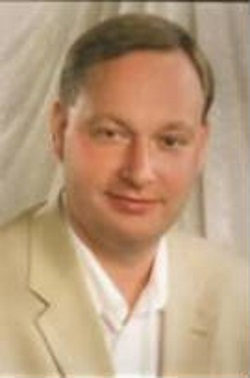 About Ryan Chamberlin: Dr. Chamberlin is a Professor of Medicine living in Portland Oregon. He teaches a number of subjects including Neuroscience, Genetics, Anatomy and Minor Surgery. He blogs and writes on subjects central to preparedness and disaster management. What inspires you to write? Focusing on Survival and Field Medicine, my writing career began with a question: How do you teach preppers to become medics? How do you guide them to where they feel comfortable dealing with … END_OF_DOCUMENT_TOKEN_TO_BE_REPLACED