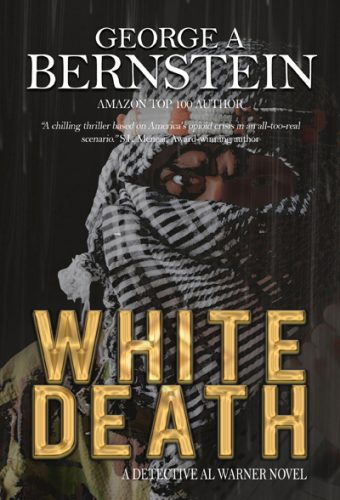 White Death by George A Bernstein Detective Al Warner is back at work, recovered from his deadly final encounter that ended the hunt for The Prom Dress Killer. Meanwhile, Ashton Kerry is furious his in-laws, who both died in a flaming boating accident, left him nothing in their will—but his wife’s massive trust fund provides all he can spend. Determined to have his own stash so he can ditch his family and be with his mistress, he enlists the Cuban mafia to ship cocaine via his company, … END_OF_DOCUMENT_TOKEN_TO_BE_REPLACED 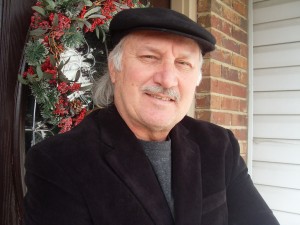 About Anthony Mays: Anthony Mays was born and raised in Pennsylvania. He went into military service at the age of seventeen and retired after serving twenty years. He subsequently completed his bachelor’s degree in Broadcast Journalism from the University of Nebraska at Omaha. Being too young to stop working, he made a second career in the U.S. government, enjoying positions for both the Internal Revenue Service and the Department of Veterans Affairs from which he retired again. With his wife, … END_OF_DOCUMENT_TOKEN_TO_BE_REPLACED