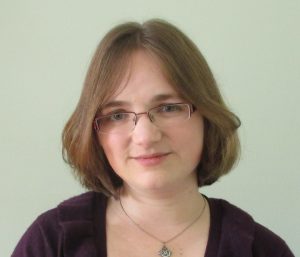 About Robin Kristoff: Robin Kristoff grew up in northeastern Vermont, and penned her first novel between high school and college. She studied Political Science and Spanish at Knox College and Communication Management at Emerson College, continuing to launch new and improved projects in her after-hours. An animal lover, musical theater geek, and amateur guitarist, she now lives again in Vermont with her assorted pets. Her current works include STAR THIEF (2017) and THE EMPIRE'S … END_OF_DOCUMENT_TOKEN_TO_BE_REPLACED