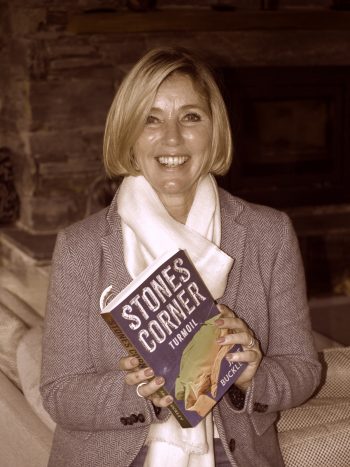 About Jane Buckley: I've never written anything in my life - other than boring reports - so when I decided to write Stones Corner, Turmoil, I was told I crazy! I'd describe myself as one of those people who say when they're going to do something, they do it - no matter what! I was born in Derry/Londonderry, Northern Ireland, and left to seek my fortune at the tender age of 17 by getting on a bus to London, alone. Over the years, I married, became a mum, divorced, became a … END_OF_DOCUMENT_TOKEN_TO_BE_REPLACED