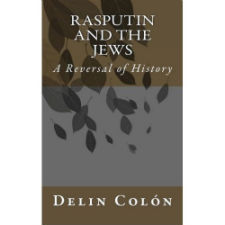 This book is an account of Rasputin as a healer, equal rights activist and man of God, and why he was so vilified by the aristocracy that their libelous and slanderous rumors became accepted as history. For nearly a century, Grigory Rasputin, spiritual advisor to Russia's last Tsar and Tsarina, has been unjustly maligned simply because history is written by the politically powerful and not by the common man. A wealth of evidence shows that Rasputin was discredited by a fanatically … END_OF_DOCUMENT_TOKEN_TO_BE_REPLACED