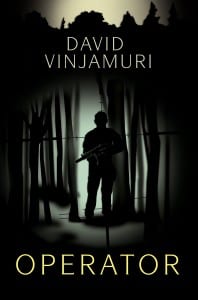 When Michael Herne's high school girlfriend Melissa commits suicide, he makes the fateful decision to return home for her funeral. Michael hasn't stepped foot in his Catskills hometown for more than a dozen years since he left it and a college football scholarship behind to join the Army. Michael quickly learns that his hometown has changed as he is pulled into the web of mystery and corruption surrounding Melissa's death. He will soon confront the abusive ex-boyfriend, a town sheriff … END_OF_DOCUMENT_TOKEN_TO_BE_REPLACED