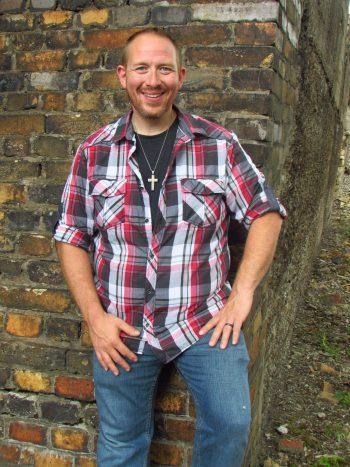 About David Scott Meyers: David Scott Meyers grew up in a south suburb of Chicago. David found an early interest in films, acting, reading, and writing. He would also escape into books at home, not putting them down without being told to. In college, David's first attempt at writing a large screenplay, titled "Jack Of All Trades", was never completed, but he soon moved on to begin writing another one, "The Icing On The Cake", and that seemed to flow slightly easier than his initial screenplay. … END_OF_DOCUMENT_TOKEN_TO_BE_REPLACED