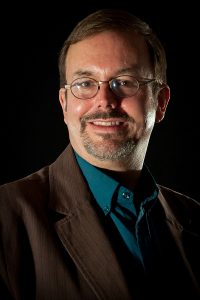 About David Lee Summers: David Lee Summers is the author of ten novels and over one hundred short stories and poems. His writing spans a wide range of the imaginative from science fiction to fantasy to horror. David’s novels include The Astronomer's Crypt, which is a horror novel inspired by his work at an astronomical observatory, and The Brazen Shark, which was voted best steampunk novel in the 2017 Preditors and Editors Reader's Poll. His short stories and poems have appeared in … END_OF_DOCUMENT_TOKEN_TO_BE_REPLACED