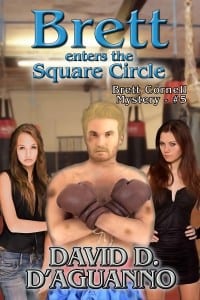 Where in the world is Stacey Ashton? Stacey herself told her employer that she was leaving for Philadelphia on personal business. But Melanie Foster suspects that the girl has run off to Florida with her husband instead. Enter private detective and self-proclaimed unscrupulous bastard Brett Cornell who attempts to discover Stacey's true whereabouts, only to learn that she may actually have been murdered -- and that the murder took place a lot closer to home. In this fifth … END_OF_DOCUMENT_TOKEN_TO_BE_REPLACED