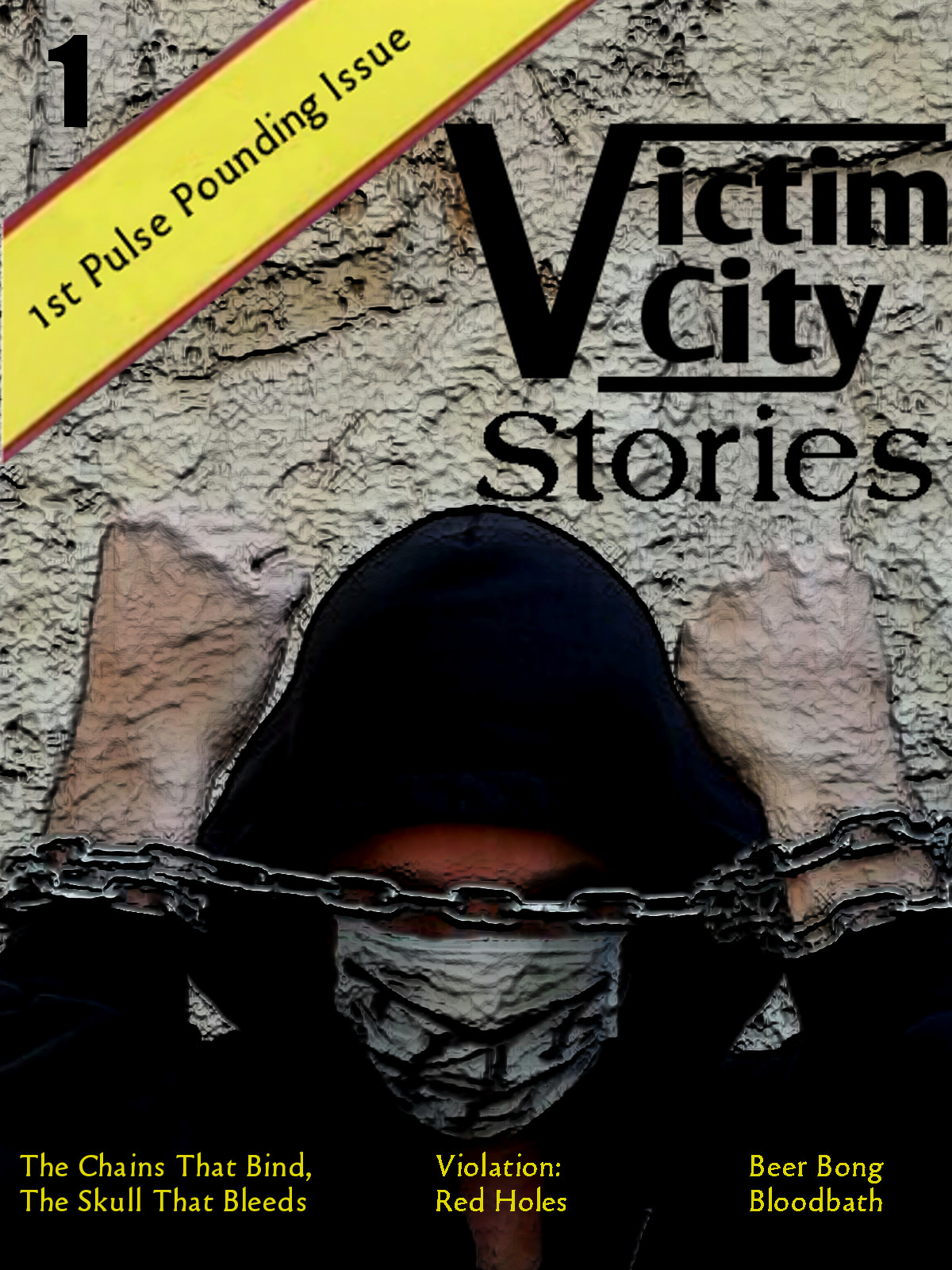 This book is bargain priced from 05/09/2014 until 05/01/2032 Start your adventures in Victim City for just $0.99. A old-fashioned hero fighting to save the lost in a city finding new ways to hurt. Pray for the Bleeding Skull in The Chains That Bind, The Skull That Bleeds. Thrill and cringe to teen splatter shame in Beer Bong Bloodbath. He’s not an anti-hero. He has no moral code. There is no redemption. He’s the bad guy. Survive the Murder Man in Violation: Red Holes. Intense … END_OF_DOCUMENT_TOKEN_TO_BE_REPLACED