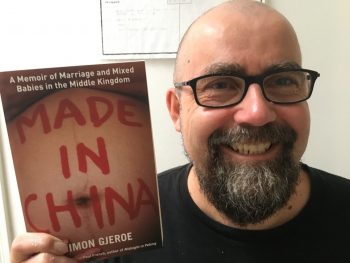 About Simon Gjeroe: I am a self-confessed nerd when it comes to China and everything Chinese. I have been interested in China since I saw the movie “The Last Emperor” as a thirteen-year old. During my Chinese studies, I spent two years at Sichuan University in Chengdu, where I lived from 1995 to 1998. That is where I also met my future wife, Fu. After graduating in Chinese and Modern East Asian Studies, I moved to Beijing for work, and, after a few years, also married and settled down with Fu … END_OF_DOCUMENT_TOKEN_TO_BE_REPLACED