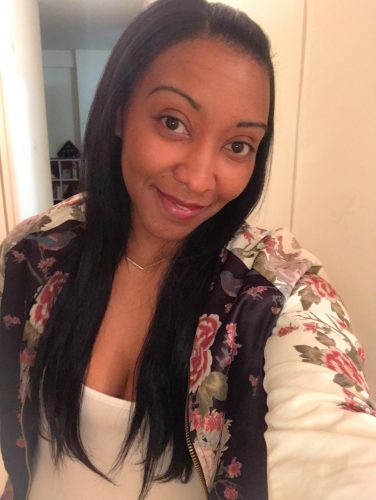 About Delaina M. Waldron: Delaina M. Waldron is an Author/Screnwriter/Producer/Filmmaker and Entrepreneur. She has a son and is a city Train Operator, she is also in the US Army Reserves in New York City. What inspires you to write? I want readers and viewers to get to know my characters and the worlds they live in. I want them to love my stories and characters as much as I do. What authors do you read when you aren't writing? Stephen King, Dr. Seuss because of his struggles becoming a … END_OF_DOCUMENT_TOKEN_TO_BE_REPLACED