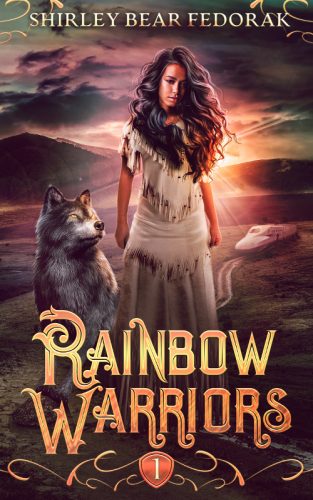 Storyteller's fateful words change Halerine Ananda's life forever: "You, my children, are the Rainbow Warriors, and you must journey to the secret underwater city called Maniton." By the year 2128, Mother Earth has exacted her revenge and is no longer habitable. The wealthy abandon Earth for new planets or corporate space stations, but the First Peoples refuse to leave. Halerine Ananda of the Siksika Blackfoot First Nations lives in a northern refugium far from the floods, hurricanes, and … END_OF_DOCUMENT_TOKEN_TO_BE_REPLACED 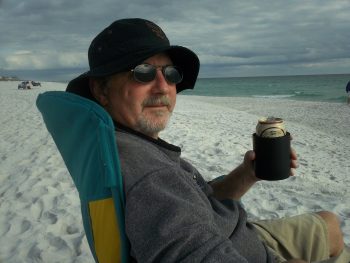 About Bruce Miles: Bruce Miles writes action-adventure novels that reflects life with a touch of danger and excitement. He has enjoyed a varied career in broadcast television, education, and governmental training, all of which bring an added depth to his stories placing one foot in reality and the other in escapism for the readers' enjoyment. His favorite outdoor activities often show up as plot elements that readers can relate to or be inspired to try. What inspires you to write? I … END_OF_DOCUMENT_TOKEN_TO_BE_REPLACED