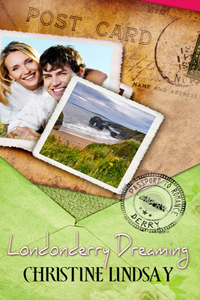 Acclaimed New York artist, Naomi Boyd, and music therapist, Keith Wilson, loved one another five years ago, until her grandfather with his influence over Naomi separated them. That root of bitterness keeps them apart until a letter from Keith’s grandmother, Ruth, draws Naomi to Londonderry to find she’s too late. Ruth has passed on. After the death of his beloved grandmother, Keith has also come to Londonderry only to open the door to his past…Naomi...beautiful as ever, the girl who broke his … END_OF_DOCUMENT_TOKEN_TO_BE_REPLACED 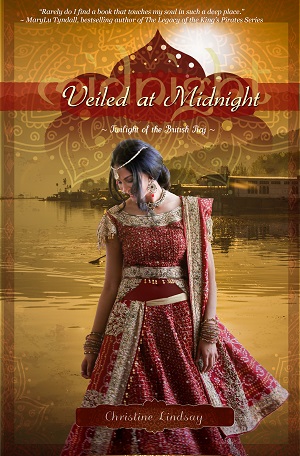 Explosive and Passionate Finale to the trilogy Twilight of the British Raj The British Empire is coming to an end with the Partition of India. As millions flee to the roads, caught up in the turbulent wake is Captain Cam Fraser, his sister Miriam, and the beautiful Indian Dassah. Cam has never been able to put Dassah from his mind, ever since the days when he played with the orphans at the mission as a boy. But a British officer and the aide to the last viceroy cannot marry a poor Indian woman, … END_OF_DOCUMENT_TOKEN_TO_BE_REPLACED