EDEN QUEST, Before the Beginning: Lucifer's rebellion has cast the entire universe into chaos. Millions of innocent lives have been subjected to futility, corruption, and slavery. His failed attempt to overthrow Elohim, the Creator, has left him bitter enraged and vengeful. So, surrounded by his defeated and exiled angelic cohorts, he devises a new plan. "If we cannot rule the Creation, we will do everything within our power to destroy it. We will take to the whole Creation what it has never … END_OF_DOCUMENT_TOKEN_TO_BE_REPLACED 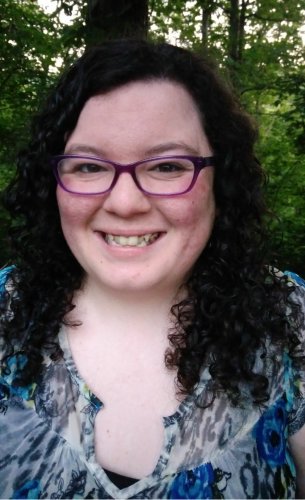 About Joanna White: Joanna White is a Christian Author and fangirl. Hunter and Shifter are the first two books in her debut series, called the Valiant Series, published by Christian publisher Ambassador International and there are more to come. Coming this December, one of her short stories will be featured in a Winter Fairy Tale Retelling Anthology by Divination Publishing. Her newest release, Dark Magi, just came out on November 19th. She graduated from Full Sail University with a BFA in … END_OF_DOCUMENT_TOKEN_TO_BE_REPLACED 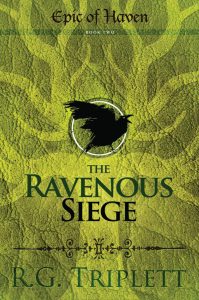 The world is dim, and soon to be without a single source of unmade light, for only one branch remains upon the burning tree of Haven. The great city is besieged by a terrifying host of un-lit warriors who wait in the shadows for their moment to strike. The weary citizens await word from the only hope that still exists: a colony of wood gatherers upon the timber-rich shores of the Western Wreath. Finally, the failing flame of Aienor succumbs to the darkness. While the Raven army and its beasts … END_OF_DOCUMENT_TOKEN_TO_BE_REPLACED 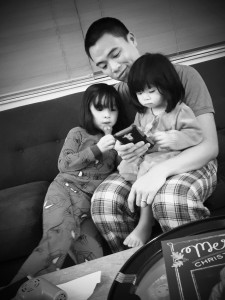 About Michael Pang: Project manager by profession but modern Renaissance man by nature, Michael Pang has dabbled in many different areas in his career. From working with steam turbines to eventually switching into the world of IT, his plethora of experience highlights his personality - he's a person always searching for more knowledge. Michael was born in Hong Kong in 1983. His family immigrated to San Francisco when he was three and eventually landed in Florida. After graduating from high … END_OF_DOCUMENT_TOKEN_TO_BE_REPLACED

A legend that tells of a star… more beautiful than any other… even before the sun… thousands of years ago… wiser than the wisest of men… a song of unearthly beauty… It was no more than idle talk in the marketplace that began it. When Pluriel is accidentally reminded of an old prophecy, he and three companions begin the long journey to Nevarra Swamp. Their mission? A nearly hopeless attempt to recapture the Sword of the Star, stolen centuries ago by Jalavak. This Sword is the only weapon … END_OF_DOCUMENT_TOKEN_TO_BE_REPLACED 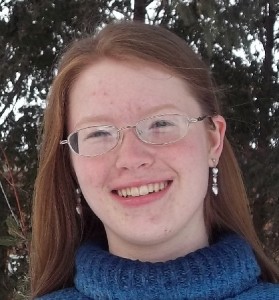 About Benita J. Prins: I've been writing since I was knee-high to a grasshopper. I still fondly remember writing about “Lucy Larson” when I was six or seven! My writing tastes, however, have changed dramatically since then. My busy imagination fuels my love for fantasy – the seeds of which appeared when I read J.R.R. Tolkien’s Lord of the Rings at the age of eleven (still my favourite book!). I love to be inventing and feel at a loss when I don’t have a fantasy location to flesh out. When I’m … END_OF_DOCUMENT_TOKEN_TO_BE_REPLACED 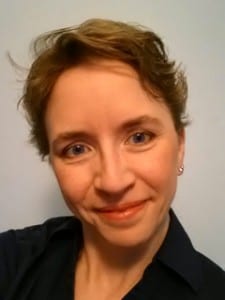 Author Bio: Throughout Virginia's life she has balanced a call to minister and a call to write. After receiving her BA in English, she went on to become a seminary student at Brite Divinity, an Associate Minister and a church elder. Virginia re-discovered her passion for writing while in graduate school and with it a new direction for her life. Since then she has balanced her time between her career as an independent author and being a loving wife and mother and slave to a neurotic cat. What … END_OF_DOCUMENT_TOKEN_TO_BE_REPLACED 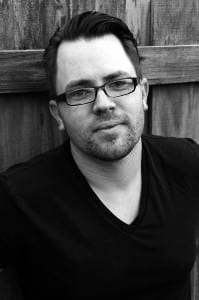 Author Bio: R.G. Triplett - Bobby, as his friends call him - is an artist at heart. He is a professional musician and private chef - not to mention a husband, daddy of two, and self-proclaimed nerd. Over the last decade he has had the privilege and responsibility of sharing his heart and his inspirations with thousands, and his writing is an expression of his rather epic view of the world. What inspires you to write? I think stories with layers and histories and depth and allusions can … END_OF_DOCUMENT_TOKEN_TO_BE_REPLACED

This book is bargain priced from 02/13/2014 until 02/28/2014 I am shadow. Elina is a human caught in the middle of a war between the Shadow and the Light. One side seeks to destroy her and the other longs to posses her. She struggles against her feelings for the Guardian Angel Malach, but the Covenant must not be broken. Is she strong enough to fight both Heaven and her desire? I Am Shadow? “The Heavens are corrupted, the Covenant is broken! Angels are falling, and I am close!” he … END_OF_DOCUMENT_TOKEN_TO_BE_REPLACED