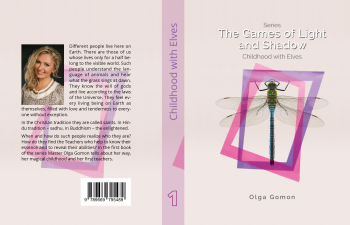 About the Book Different people live here on Earth. There are those of us whose life belong only for a half to the visible world. Such people understand the language of animals and hear what the grass sings at dawn. They know the will of gods and live according to the laws of the Universe. They feel every living being on Earth as themselves, filled with love and tenderness to every one without exception. In the Christian tradition they are called saints. In Hindu tradition – sadhu. In Buddhism … END_OF_DOCUMENT_TOKEN_TO_BE_REPLACED