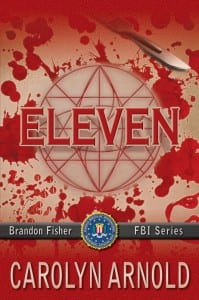 Eleven Rooms. Ten Bodies. One Empty Grave. Brandon Fisher never expected this when he signed up as a Special Agent for the FBI. Working in the shadow of Supervisory Special Agent Jack Harper of the Behavioral Analysis Unit his career seemed set. But when the team is called to a small rural town where the remains of ten victims are found in an underground bunker, buried in an unusual way, Brandon knows he'll never return to his normal life. With one empty grave, and the case touching … END_OF_DOCUMENT_TOKEN_TO_BE_REPLACED