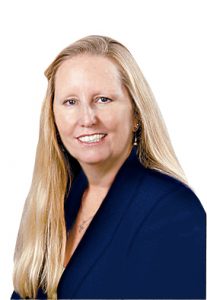 About Carmel McMurdo Audsley: Carmel McMurdo Audsley is an Australian Author, Journalist and Editor who lives in Brisbane with her husband Iain. She has written four historical fiction novels set in Scotland from the seventeenth century through to the twentieth century. Her trilogy of novels about her ancestors who worked the land and toiled underground in the coal mines of Ayrshire, have drawn critical acclaim and emotional reactions from readers whose own families lived in similar … END_OF_DOCUMENT_TOKEN_TO_BE_REPLACED

About your Book: Far Across The Sea follows the McMurdo family in Ayrshire Scotland through two world wars and eventually leads to a life in Australia. It provides a snapshot of the time when rationing was in place in Scotland and the aftermath of war that was felt many years after the conflict had ended. Australia put out the call for young men and families in its 'Populate or Perish' campaign, to build the country up again in case of another war. Many Scots took up the challenge. Our … END_OF_DOCUMENT_TOKEN_TO_BE_REPLACED