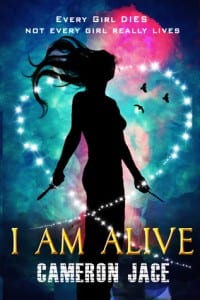 Sixteen-year-old Decca Tenderstone lives in a dystopian future Los Angeles, where every sixteen-year-old is ranked on a scale from One to Ten to determine their future. Teens ranked less than Five are called Monsters and are considered a danger to society. They are forced to attend the Monster Show- a brutal, sacrificial ritual that is broadcast worldwide on live TV. IF you can survive the Monster Show, you become a Ten. That's a big IF- no one has ever become a Ten. Decca feels … END_OF_DOCUMENT_TOKEN_TO_BE_REPLACED