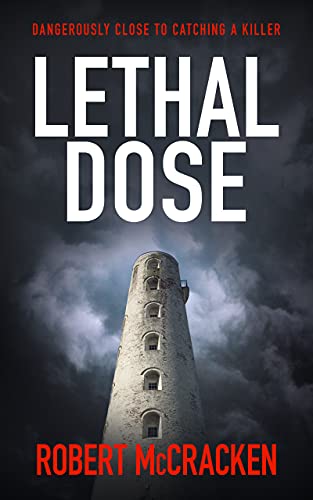 Out of her depth, a young detective must evade a fatal jab A journalist is found brutally murdered and buried upside down on Crosby beach. Terry Lawler had exposed the secrets of powerful people and apparently got his comeuppance. But when DI Tara Grogan digs further, she makes a startling discovery. Within the victim’s home are details about dozens of missing women. Details that might only be known to the last person who saw them. Just what was his connection to these disappearances in … END_OF_DOCUMENT_TOKEN_TO_BE_REPLACED