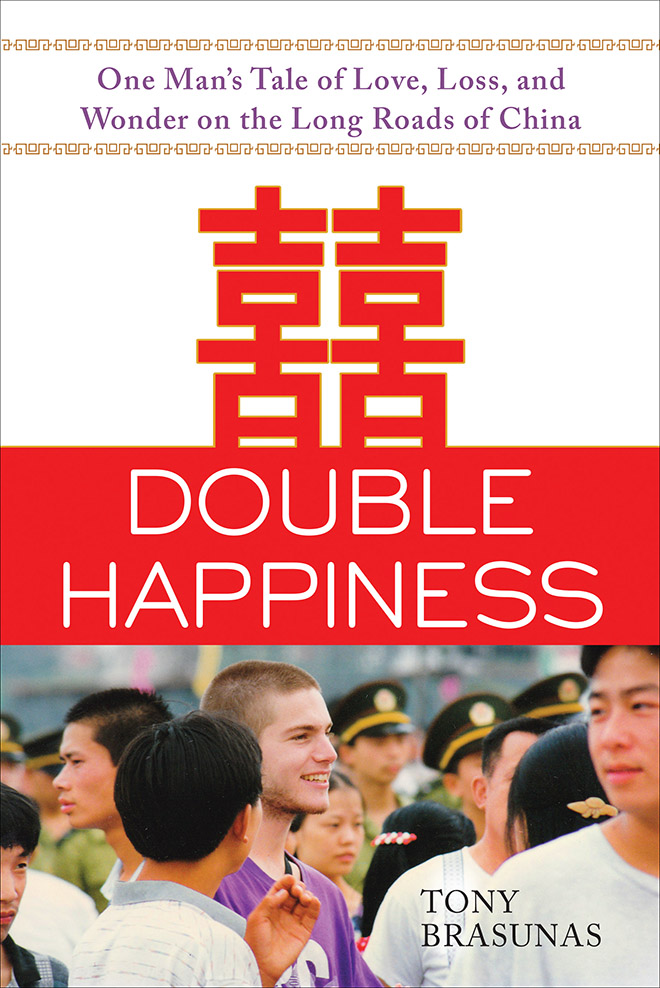 Tony Brasunas's award-winning debut memoir is a fascinating portrait of life in China and a groundbreaking story of coming of age in today's era of globalization. In a classroom in sultry Guangzhou, having never before left the United States nor taught a class on anything, armed only with a beginner's grasp of the language, Brasunas is confronted daily by thirty-seven ninth graders in uniform. Only his intrinsic curiosity about Chinese culture and about himself drives him on, to keep trying … END_OF_DOCUMENT_TOKEN_TO_BE_REPLACED