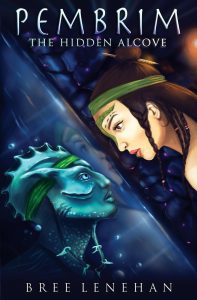 There had been whispers of a magical hidden alcove within the Fenix Forest of Ameral Alley for years, but according to legend, no one had ever found it.  Until now. Seventeen-year-old Halia Bodine, a girl with a medically baffling rare lung disease, begins dreaming of a map that leads her to the hidden alcove of Moa’s Rock. In the depths of this magical alcove exists the vibrant underwater world of M’deia, with its hunter tribes, alluring creatures, ghastly beasts, and untouched lands. After … END_OF_DOCUMENT_TOKEN_TO_BE_REPLACED