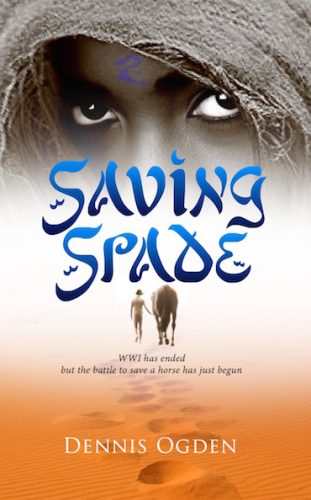 Aboriginal Trooper Lewis Dunbar should be elated. It’s 1919, World War One is over and he’s to be sent home after two years of desert warfare…but he’s not! His war-weary horse must stay and Lewis cannot abandon Spade, the horse he reared, drove cattle with, and, with boundless trust and loyalty, faced death in many battles. He will desert the army and together they will ride off into the Sinai desert to find a new life. But his plan goes astray when a mute Bedouin girl, A’isha, steals Spade. … END_OF_DOCUMENT_TOKEN_TO_BE_REPLACED