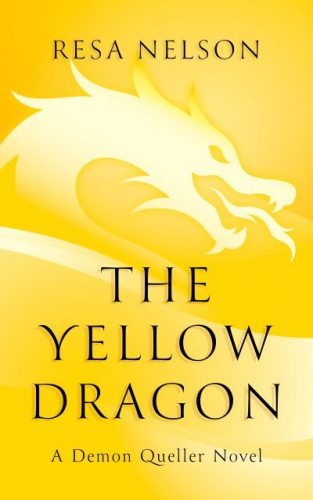 The Yellow Dragon by Resa Nelson A little girl who quells demons. An aging dragonslayer. Can they stop the Yellow Dragon before it destroys an entire nation? Pingzi Po is the only demon queller in the medieval Far East. So far, she has quelled exactly one demon: Benzel of the Wolf, a dragonslayer from the Northlands. Now, she must act as Benzel’s interpreter when he’s charged with slaying a yellow dragon seen only by an emperor. But the emperor reveals the Yellow Dragon isn’t an … END_OF_DOCUMENT_TOKEN_TO_BE_REPLACED