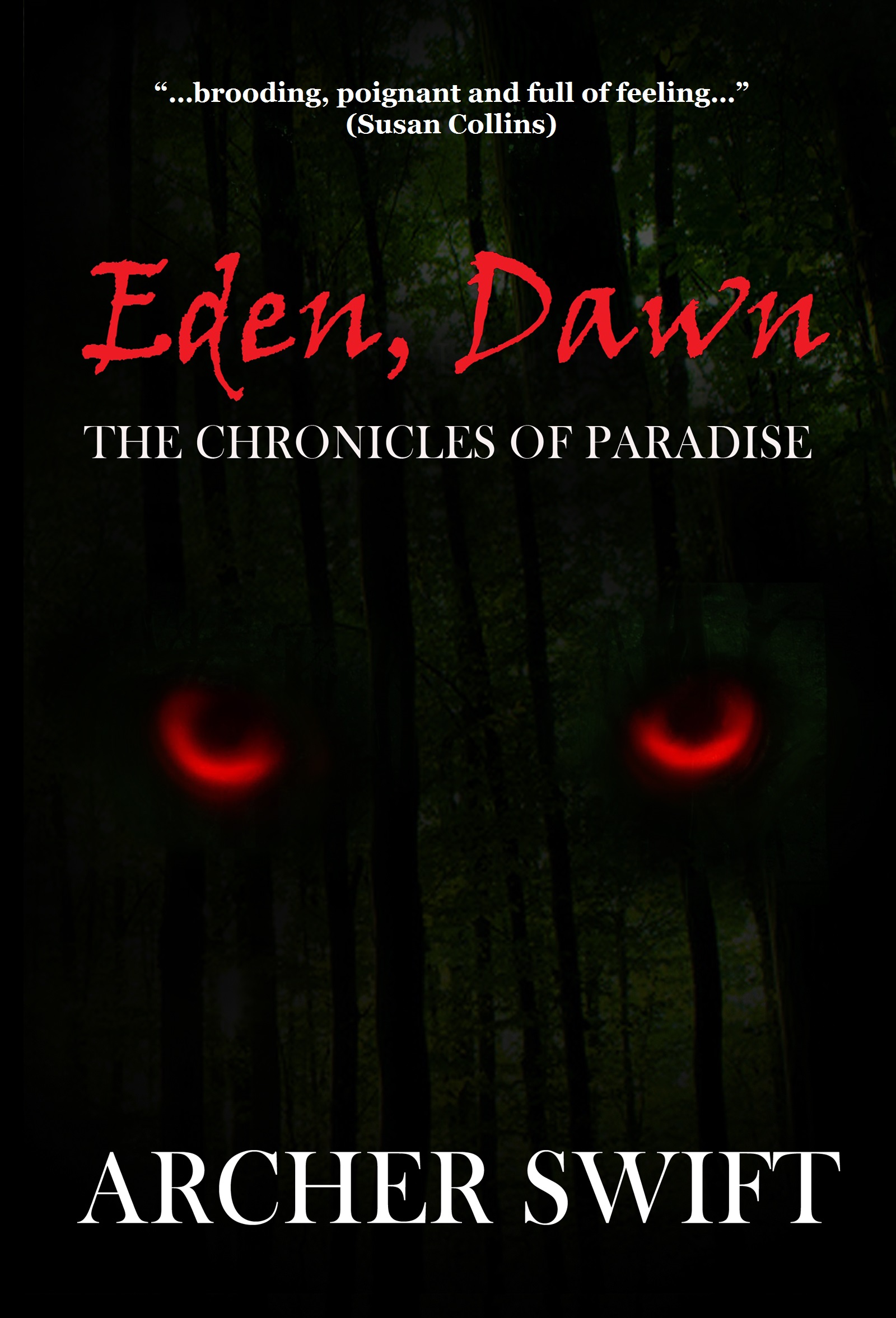 Fleeing an Earth inferno, thirty thousand humans landed on a terrifying yet beautiful planet, they named Eden, hoping to find a new start. Ten years later three hundred and sixty-seven survive; staving off the brutal, carnivorous creatures that prey on them, holding out against a formidable humanoid species known, initially, only as them, while facing insidious deceit and betrayal from within their own ranks. Wrestling through his own inner turmoil; plagued by the galling memories of Earth’s … END_OF_DOCUMENT_TOKEN_TO_BE_REPLACED