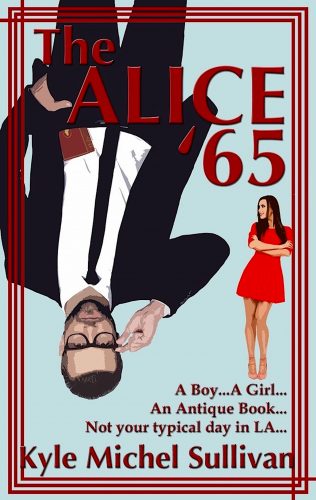 Adam Verlain loves his careful, cloistered world of rare and antiquarian books. But when an American celebrity offers her very valuable 1865 copy of "Alice's Adventures in Wonderland" to his university, he has to be forced to travel from London to Los Angeles to close the deal. Then after a disastrous flight, he is taken aback when the actress refuses to give up the novel unless he escorts her to her latest film premier for reasons that seem...well, rather odd. Subjected to a radical Hollywood … END_OF_DOCUMENT_TOKEN_TO_BE_REPLACED