A terrorist attack on the Texas border, attributed to Mexican drug cartels, coincides with the federal government’s passage of a sweeping amnesty bill. This becomes fodder for the Texas Legislator, which pressures a weak governor to create a Select Joint Committee on Immigration Reform.   A handsome, charismatic former rocker and poet, John David (JD) Dothan unexpectedly wins his district when the long term Republican candidate goes down in disgrace. The night of the election the … END_OF_DOCUMENT_TOKEN_TO_BE_REPLACED 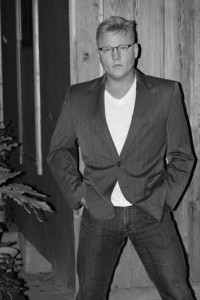 About Matt Minor: Matt Minor presently serves as a Chief of Staff in the Texas House of Representatives. He has worked as a political campaign manager and is a well-regarded public speaker. Matt has authored official state publications, oversees syndicated editorials, is a speechwriter and district radio legislative commentator. Prior to his life in state politics Matt was a professional musician and entertainer; his numerous recordings receiving wide critical praise. Matt practices numerous … END_OF_DOCUMENT_TOKEN_TO_BE_REPLACED