Silver Lining by A.L. Long A.L. Long is an Award-Winning author and recipient of the National Indie Excellence Award. "It seemed like all I did lately was make poor decisions. Even my decision to marry Spencer instead of telling my parents the truth about the real reason behind the marriage was a mistake. I should have never listened to my college professor, who convinced me to take Alistair Nolan’s offer and marry his son Spencer in exchange for saving my parents’ restaurant." Lainey … END_OF_DOCUMENT_TOKEN_TO_BE_REPLACED 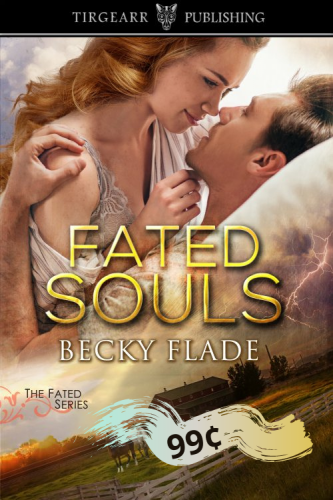 Shamed investigative journalist turned tabloid scribe Maggie O’Connell convinces her editor to let her go to Minnesota to research alleged werewolf sightings. Her first night in the woods, she gets trapped in an old sleeping bag, unintentionally attracts the attention of a bear, and is saved by the most unlikely of heroes: the very wolf she had come to investigate! When she meets horse rancher Aidan Gael in the town market days later, she recognizes his eyes as those belonging to her … END_OF_DOCUMENT_TOKEN_TO_BE_REPLACED

About DJ Shaw: Born and raised in Albuquerque, New Mexico in 1977, DJ Shaw was 17 before she was able to see most of the United States. When she was 17, she decided to join the fair, traveling with them to Texas, Oklahoma, and Louisiana. Once the fair arrived in Lake Charles, DJ had decided it was time to go home, that she had had enough of traveling with the fair. She much rather preferred to sit around writing, or even telling, the lives of the people who lived in her head. She had been good … END_OF_DOCUMENT_TOKEN_TO_BE_REPLACED