You are here: Home / Bargains and Freebies / Bargain Books Under $3 / Summoned by Rainy Kaye @rainyofthedark

Twenty-three year old Dimitri has to do what he is told-literally. Controlled by a paranormal bond, he is forced to use his wits to fulfill unlimited deadly wishes made by multimillionaire Karl Walker.

Dimitri has no idea how his family line became trapped in the genie bond. He just knows resisting has never ended well. When he meets Syd-assertive, sexy, intelligent Syd-he becomes determined to make her his own. Except Karl has ensured Dimitri can’t tell anyone about the bond, and Syd isn’t the type to tolerate secrets.

Then Karl starts sending him away on back-to-back wishes. Unable to balance love and lies, Dimitri sets out to uncover Karl’s ultimate plan and put it to an end. But doing so forces him to confront the one wish he never saw coming-the wish that will destroy him.

A dark twist on genie folklore, SUMMONED follows a reluctant criminal as he unravels the mystery of the paranormal bond controlling him.

SUMMONED is represented by Rossano Trentin of TZLA. 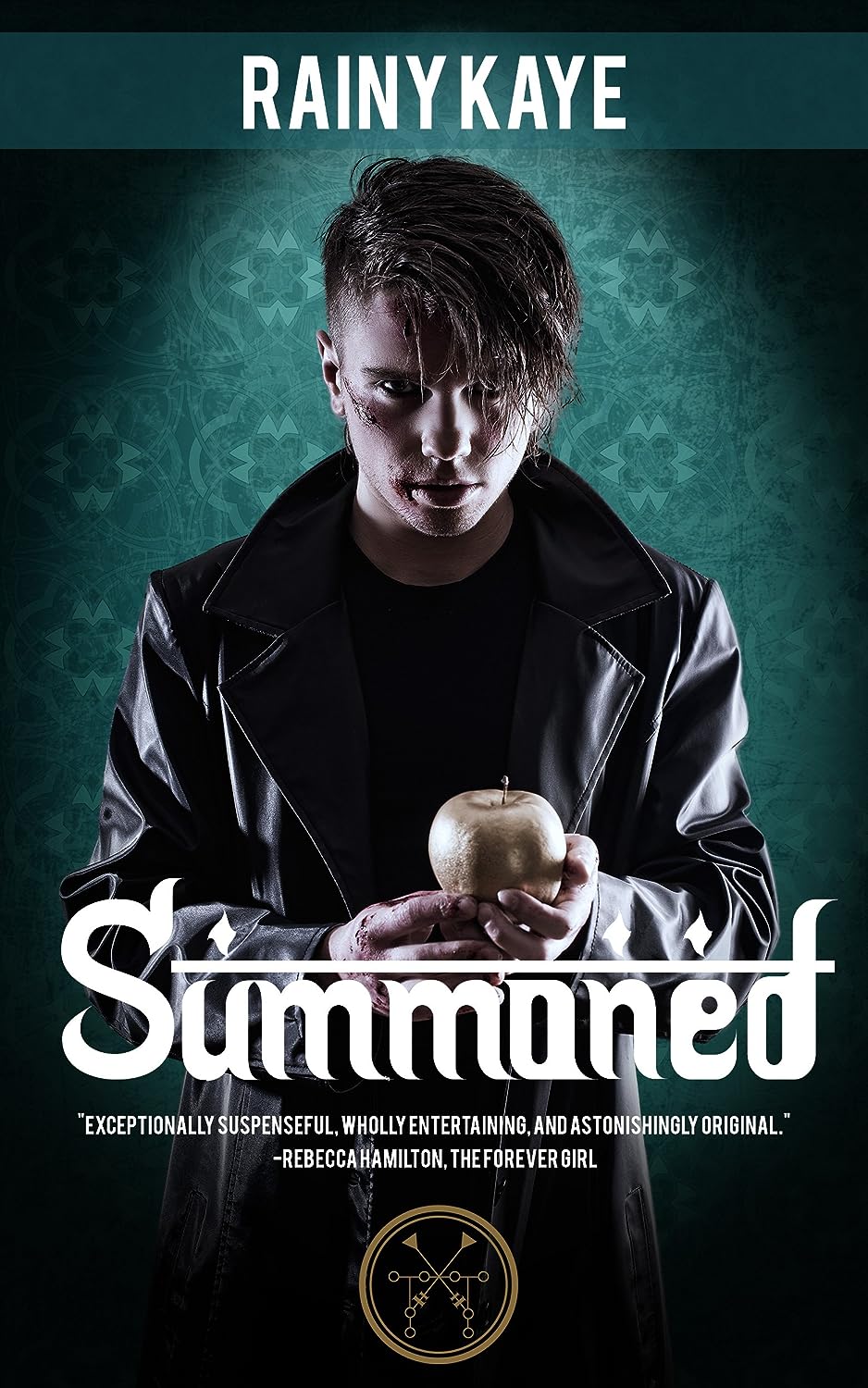 About the Author:
Rainy Kaye is an aspiring overlord. In the mean time, she blogs at RainyoftheDark and writes paranormal novels from her lair somewhere in Phoenix, Arizona.

She is represented by Rossano Trentin of TZLA.