3,000 years is a long time to wait for true love! Not just a story, Stone Angels is the sweeping conclusion of Mica’s extraordinary transformation. After five years, her tribulations are nearing an end. Blessed with dubious gifts from the archangels, Mica’s role in the coming end of days surprises them all. Occasionally, even the archangels have a sense of humor. Powerful, pitiless, deadly…Sean walks a tightrope between Heaven and Hell. Killing demons and humans alike, pushing the boundaries of Primani code. One misstep and he will fall. Stronger than ever, Mica faces her worst nightmares as Killian’s mysterious past is finally revealed. Faced with an unspeakable choice, will she be strong enough to make it? Killian understands patience. He’s waited 3,000 years to get his life back. But just as the end is near and he can taste victory, destiny throws a wrench in his plans. The fate of the world seems to be in his hands and he’s not in the mood. Torn between Mica, Sean, and the survival of the human race, he’s got a lot of plans to make. When does he get to claim his destiny? 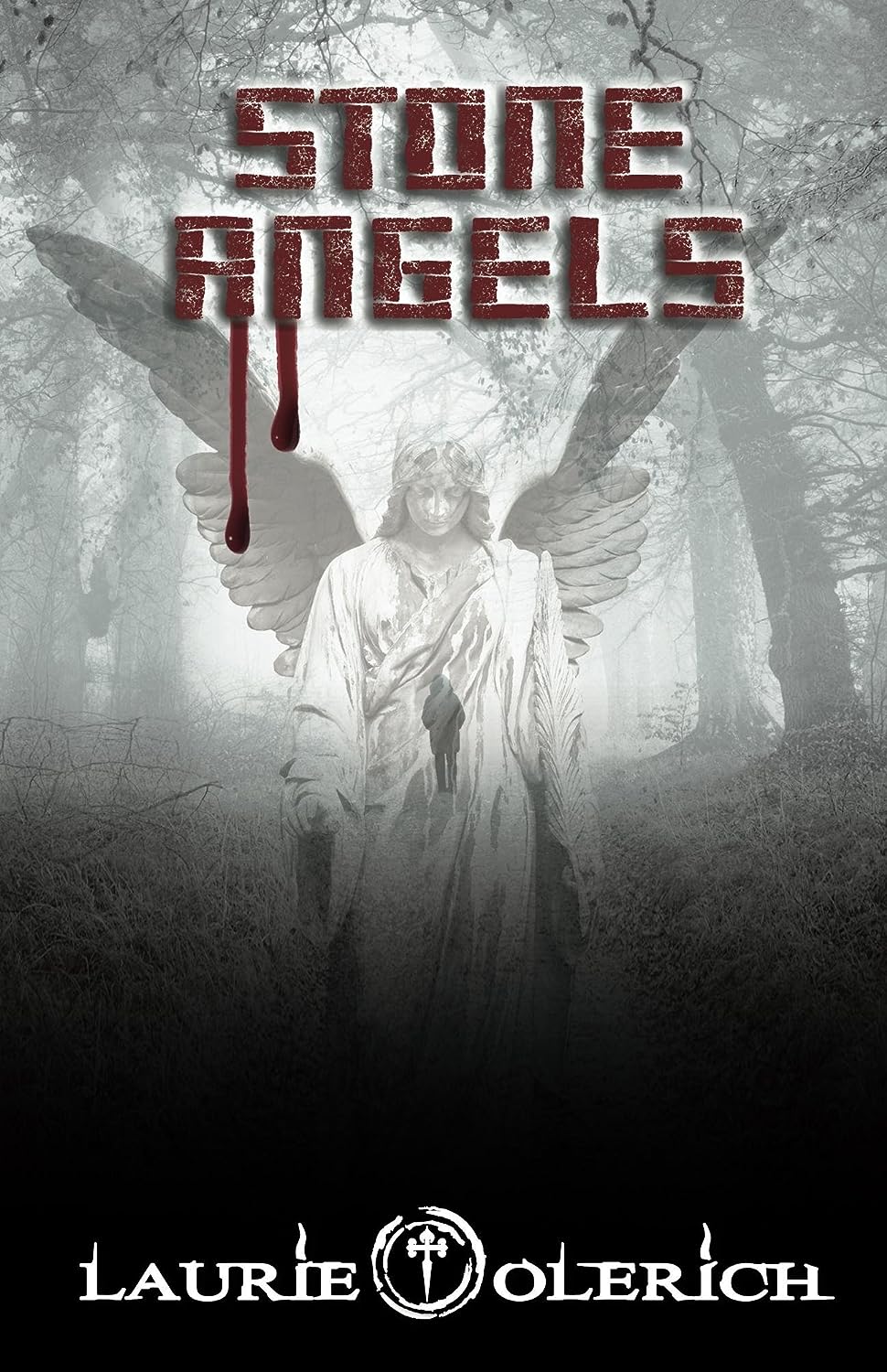 What Advice Would You Give Aspiring Writers? Keep focused and keep writing! I’ve met several people who say they’ve started a book but haven’t finished it. My advice is to set aside a block of time each day (or whatever you can manage) to lock yourself in with your computer. I find that it’s easy to lose my train of thought if I take too much time off. I end up having to re-read the previous chapter to remember what I was doing. This is hard and takes up valuable writing time. So if you want to finish that book, make a date with your computer and don’t stand it up!

Author Bio: Laurie Olerich is the author of the new Primani series. Part romance, part paranormal, part adventure…Three things she can’t live without! Laurie spent most of her life in the Northeastern United States and in Western Europe. She now lives in San Antonio, Texas, with her son and Dalmatian duo, Domino and Rambo. Desperate to escape the heat, she lives vicariously through Mica and her Primani by setting their adventures in the mountain coolness of New England and the rainy days of London. Before throwing caution to the wind and diving into a writing career, Laurie dedicated 20 years to her country by serving in the United States Air Force. Much of her time was spent around men with guns and cool toys…this explains her obsession with both.

What Inspired You to Write Your Book? Stone Angels expands the Primani world I’ve begun with Primani and Call the Lightning. Even though this world is set in mostly modern times, it’s got enough fantasy to make it so much more interesting than my life! I began this series as a way to explore other worlds and times. I’m still a dreamer, still like to get lost in my head…hence, I’ve finished this book. I love the urban fantasy and adventure elements, as well as, the timeless romance that’s survived over millenia. I was inspired by the idea that love, whether romantic between a couple, or brotherly between three men, could survive pain, suffering, time, and distance. I wasn’t sure it was possible, but by the end of Stone Angels, I was a true believer.