From The Author of the Award Winning “Wild Nights”

It’s not easy to juggle marriage, children, and the past, when the past just won’t go away.

The reality of marriage was not what Hannah Spring had in mind when she blithely swapped rings with her husband, a man who was divorced so many years earlier that Hannah’s only thought about his ex-wife was that she was annoyingly beautiful. But, she lived far far away, as did Hannah’s former lover from a still perplexing, and never discussed, liaison.

Then things change for her husband’s ex and his past crashes over their seawall and boils through the safe harbor of their present. It had never occurred to Hannah that his ex-wife could rip the Band-Aid off her history, much less endanger her life and limb. 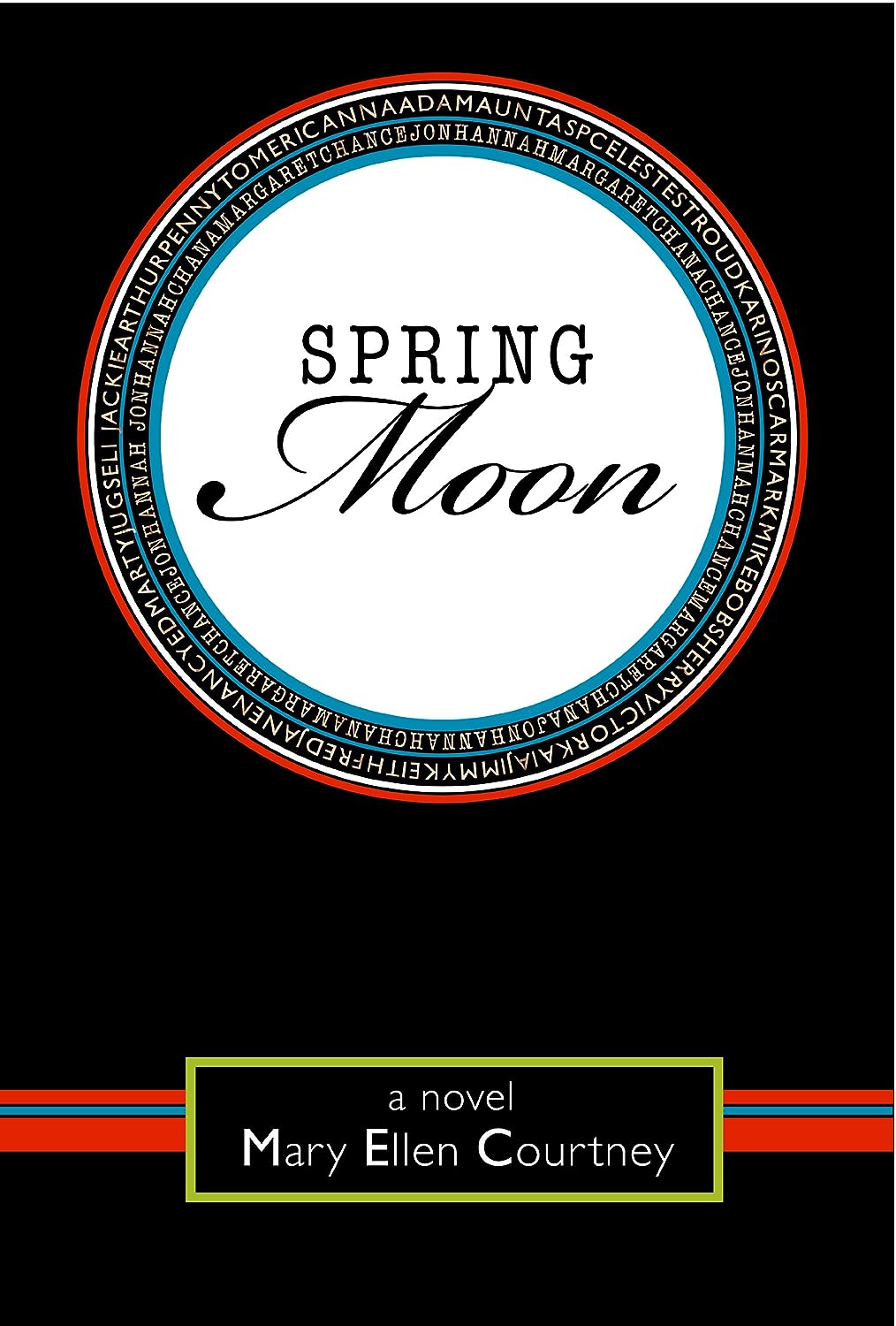 How is Writing In Your Genre Different from Others?
I write literary fiction. It’s very difficult to market and captures the smallest market share for sales.

What Advice Would You Give Aspiring Writers?
Read Stephen King’s “On Writing,” and take his advice.

Author Bio:
Mary Ellen Courtney grew up in Southern California where she ratted around on the beach and daydreamed to avoid high school. Despite her sketchy attendance, she went on to love college. She worked in design and in the film business.

Like most writers, her biggest adventures are all in her head. She lives on a small island with a large dog, a canary, a husband who understands, and a license to fly.

Her debut novel, Wild Nights, was the 2013 Winner of the Indie Excellence Award for Fiction, and the Silver Medal Winner in the 2013 Global eBooks Awards for Fiction.

Her third novel is scheduled for release November 2014.