You are here: Home / Bargains and Freebies / Bargain Books Under $3 / Soldier of the Brell by David K Scholes

In the long journey up through the well of time he witnesses the emergence of new powers for both good and evil. One of them the super power empire of the Tolden. Another the dark powers behind a vast inter-stellar network of subjugated worlds.

After a battle that takes him to both the beginning and end of time, his struggle against the nemesis of his race leads to a final confrontation in a place thought to be only stuff of myth and legend. 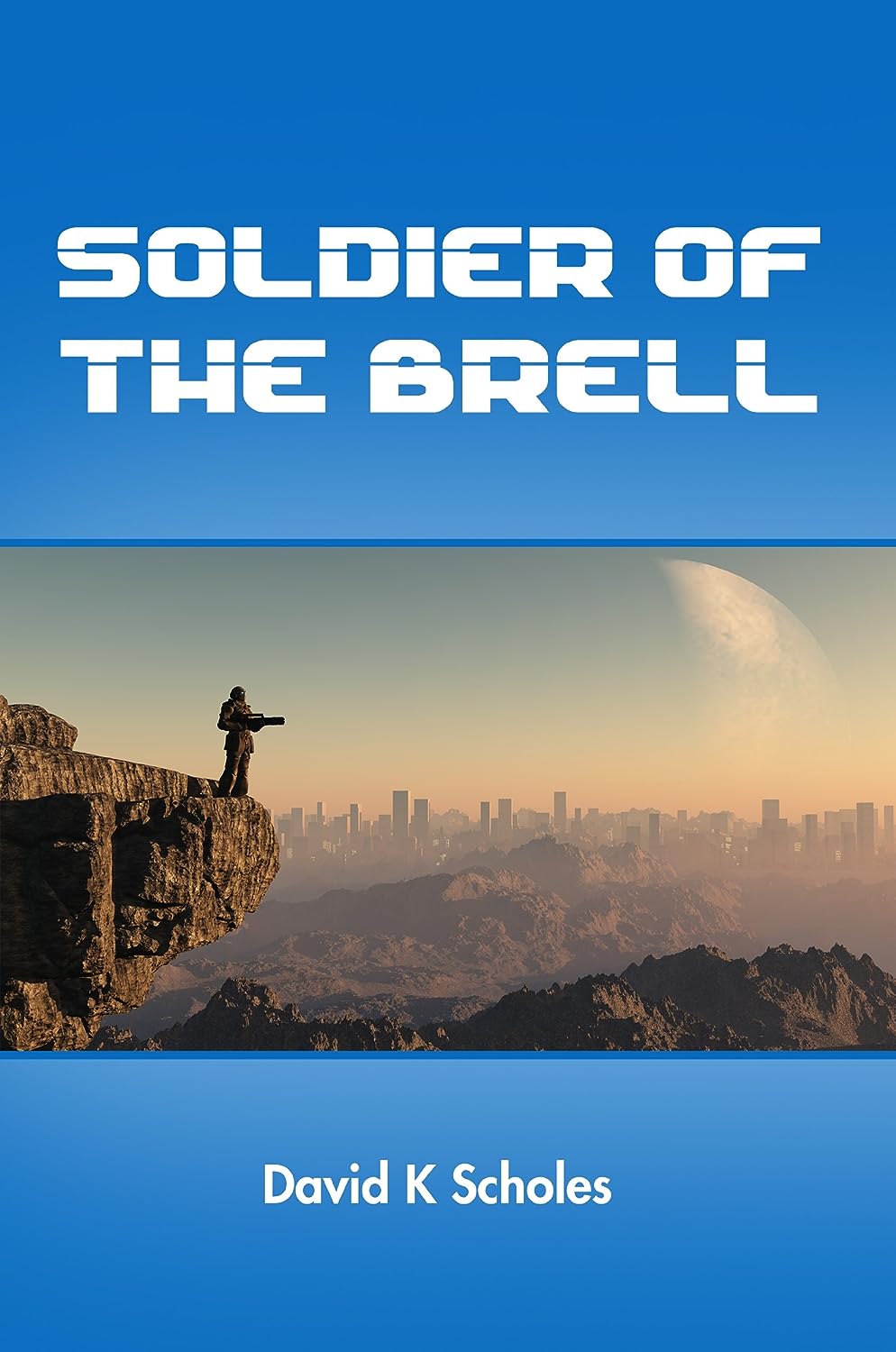 How is Writing In Your Genre Different from Others?
I think there is even greater scope for one’s imagination. It is virtually boundless.

What Inspired You to Write Your Book?
A life long love of science fiction and science fantasy and a desire to give something back to the genre.

Website(s)
Link To Buy Soldier of the Brell