THE SAGA OF EVIL BEGINS…

From a distant galaxy far beyond our time, the most ancient of all EVIL awoke before descending upon our unsuspecting galaxy. The planet it reached never faced such a threat, but didn’t submit to it, either. In a final attempt to survive, a prison between dimensions was built, the last hope to hold the DARK POWER for an eternity. The planet withered and died, and its people found a new refuge among the stars. That planet is now known as: Mars.

But even eternity doesn’t last forever. Ignorance and an infantile arrogance of a nation leads to its release. And once again, it only leaves death in its wake.

Read the fast-paced Sci-Fi/Horror, where the elements of OCCULT meet with an advanced MILITARY thriller, wrapped in a colossal battle between good and evil.

The first part of a new, long-awaited Saga, from the internationally renowned author of “The Darkness Within” will give you a gulp of a SMASH HIT and will leave you wanting more… 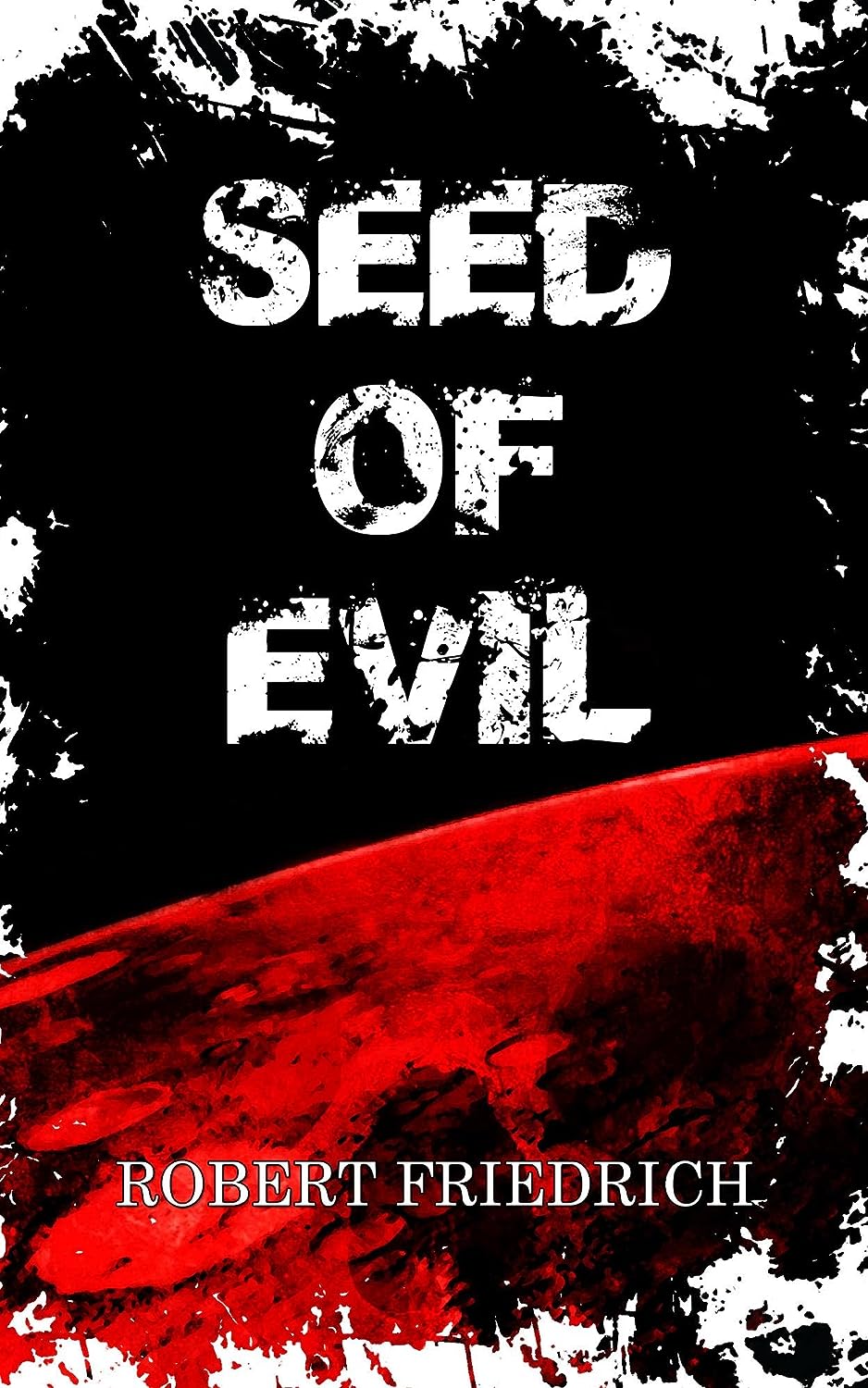 What Advice Would You Give Aspiring Writers?
When they really feel that they have something to say, when they have the urge to write – do not follow any suggestions or advices. Be yourself.

But those who just think that a writing carrier is preferable or didn’t find anything else to do; they will have a mountains of opposition to overcome.

In both cases – resilience and courage – are inevitable qualities.

And no matter what happens, never ever give up.

Author Bio:
Robert Friedrich is an Author who writes in a multitude of styles which include Novella’s, Short Stories, Poetry and even Screenplays. His books are famous for taking an unconventional route through the darkest of places and emotions, and are generally driven by fast paced action and direct-from-heart dialogue. His current releases include: The Darkness Within: A Novella, Enlightened by Darkness Anthologies, The Book of Metal Lyrics and Seed of Evil, which is the first part of an entire up-coming Saga. Robert surprises his audience by how different, each of his book’s tone, message is and how they are visually descriptive. He also designs his own book covers and trailers.

“A fictional Dystopia is better than a fake Utopia.” — Robert Friedrich

What Inspired You to Write Your Book?
I don’t know, maybe because there is some “ literary” gene which I inherited, or inclination which developed in the right environment, or because I revolt against the world and general order of things around me. But for sure this is a way, to express myself, which fits me the most. Plus I enjoy it; you got to do the things you enjoy.